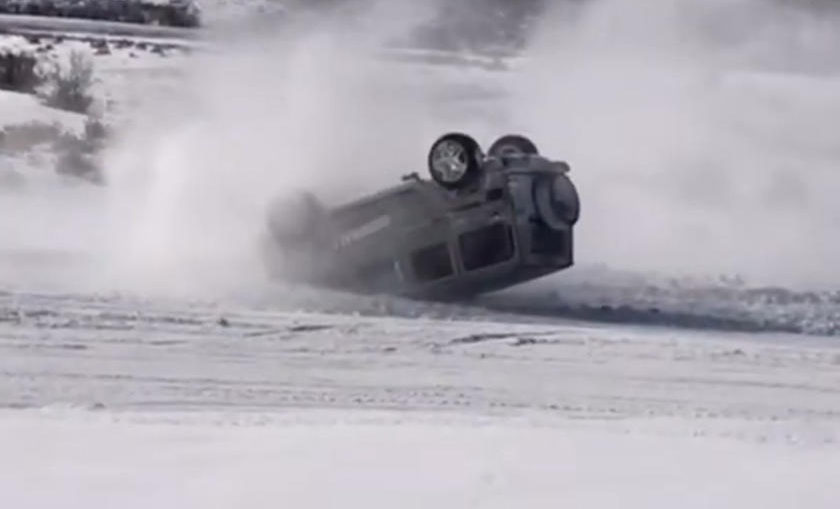 The Mercedes G-Class has a reputation for being one of the toughest off-roaders on the market that can handle just about any type of terrain. Luckily for this driver, it's also one of the safest - let this video be a lesson in how not to drive a Mercedes G-Wagon. The owner of

To steal the thunder from the Ford Bronco, Jeep unveiled the Hemi-powered Wrangler Rubicon 392 Concept back in the summer. Four months later, the production version has arrived, which is being touted as the "the most capable and powerful Wrangler yet." https://www.youtube.com/watch?v=btXXI3NdFa0 The new Jeep Wrangler Rubicon 392 packs a specifically tuned 6.4-liter V8 rated at 470 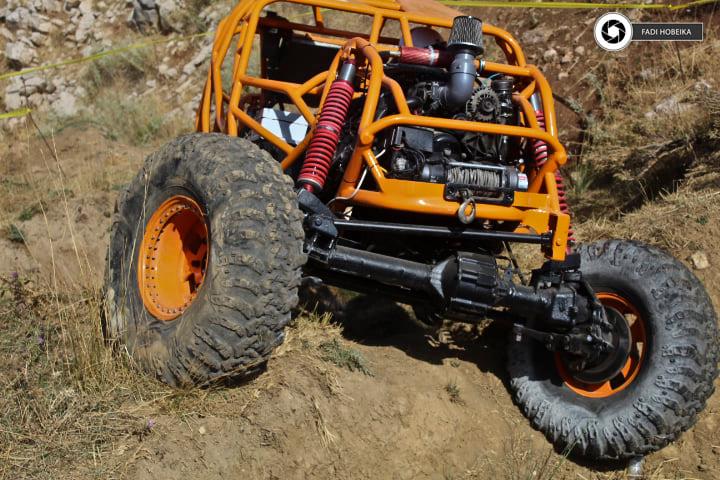 The centerpiece of the all-new 2021 Ram 1500 TRX is its supercharged 6.2L V-8 engine. It pumps out 702 hp and 650 lb-ft of torque, and it is a straight-up beast. A new independent front suspension system with active damping uses new 2.5-inch Bilstein Black Hawk e2 shocks to provide fast

NOTHING’S GONNA STOP US NOW. (The FIRST RFC Race for 2020 Successfully Completed in Europe).   RFC Ukraine makes the record for RFC Global Series (RFCGS) to “unleash” the First RFC race on the European continent on a bright Spring weekend in the vicinity of the 2nd biggest city, Kharkhiv.   It was also a 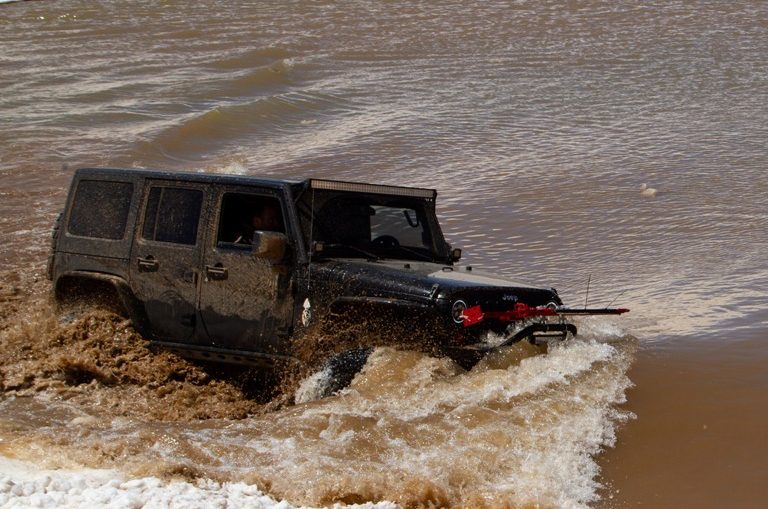 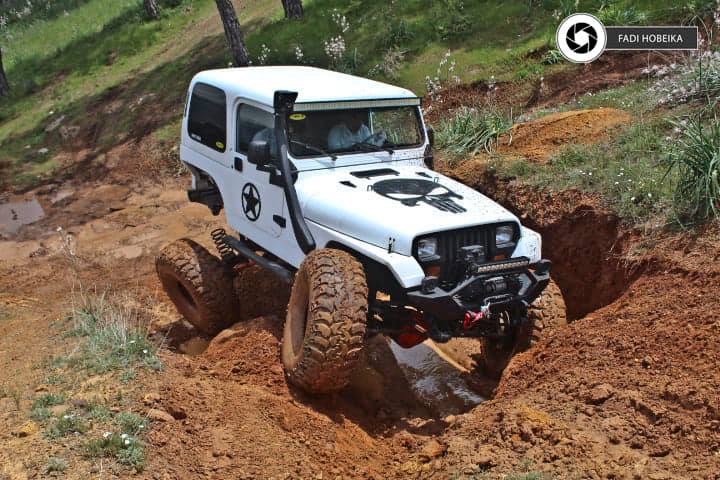 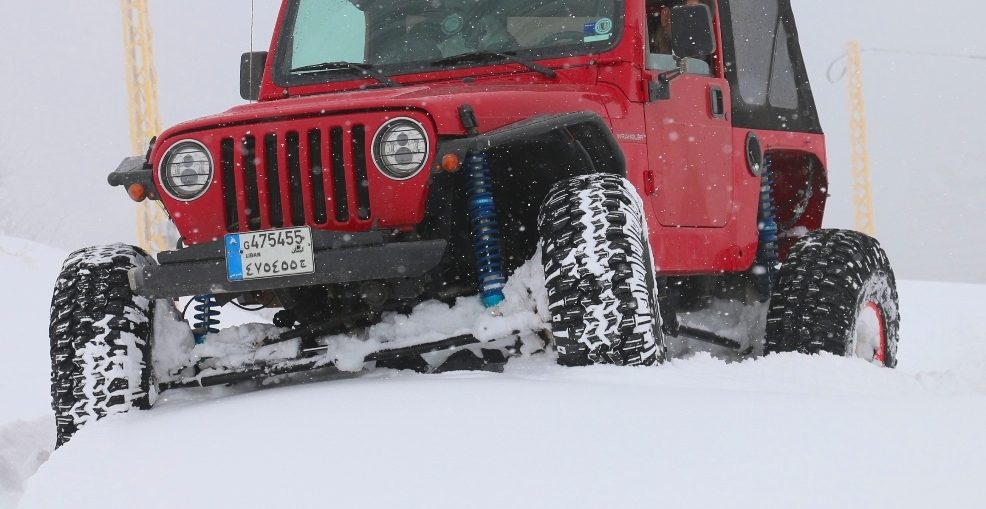