You are here
Home > News > News: Arnold Schwarzenegger Unimog is for sale 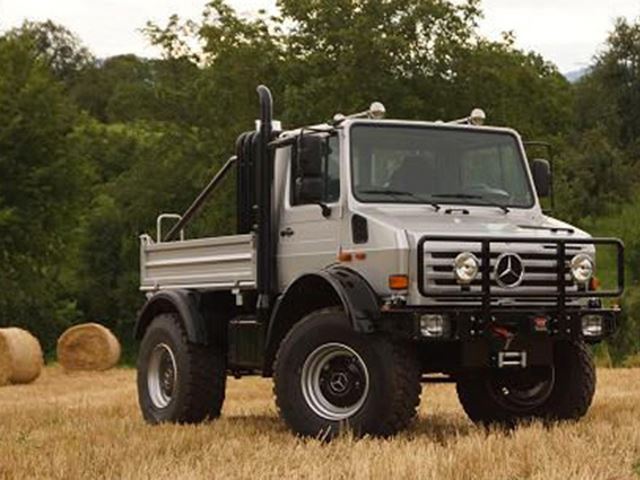 Back in January, former California governor and professional Terminator Arnold Schwarzenegger tried to sell (again) his 1977 Mercedes-Benz Unimog. Nobody bought it. One possible reason is that it was listed at $350,980. A newer Unimog, or one not previously owned by Schwarzenegger costs a lot less. Like six figures less. With the exception of Schwarzenegger’s John Hancock on the dash, this Unimog is really just like any other, but that’s not at all a bad thing. And now it’s up for sale. Again. Price? We’ll get to that in a moment. 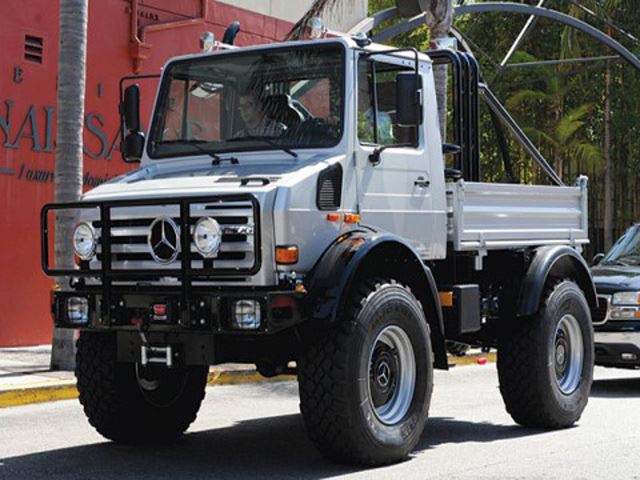 Power comes from a 6.4-liter inline-six turbo diesel with 315 hp. There’s only 1,865 miles on the odometer. It comes with a Blaupunkt audio system, rear view camera system, Hella off-road lights, and a four-passenger built-in flatbed bench seat, among other items. The seller, Texas Direct Auto, claims to have bought this Unimog directly from Schwarzenegger himself. Now, that price. We previously reported that it was once being offered for $269,000 and later bloated up to the aforementioned $350k. Today, however, the seller has come down, but only somewhat. The latest asking price is $330,980. Let’s put it this way: there are cheaper ways to attain separately both Schwarzenegger’s autograph as well as Unimog ownership. 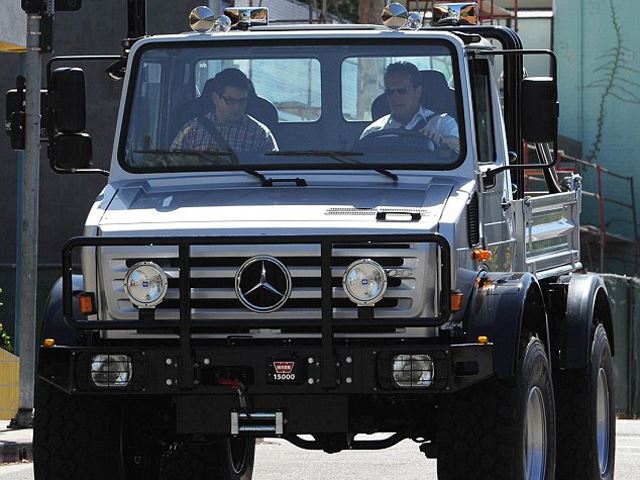 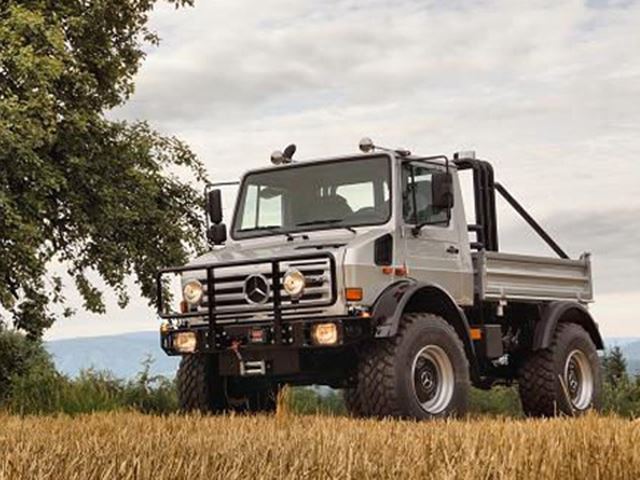 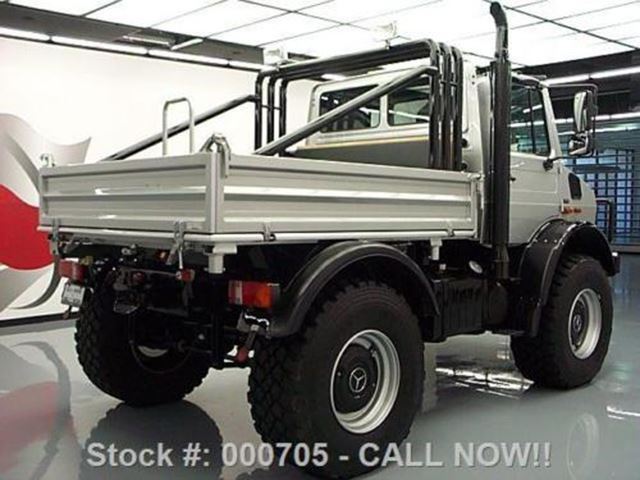 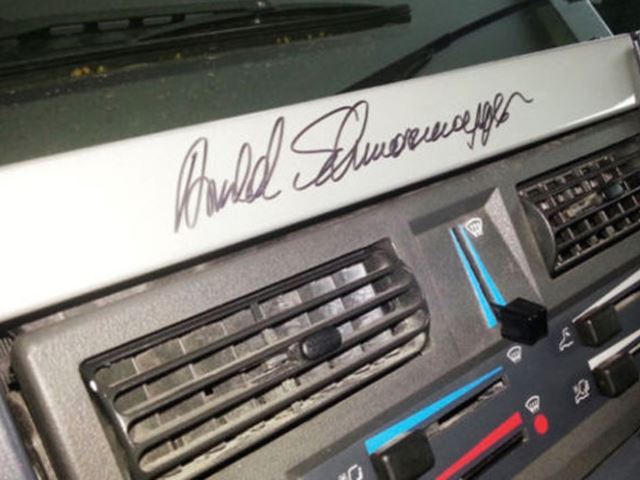 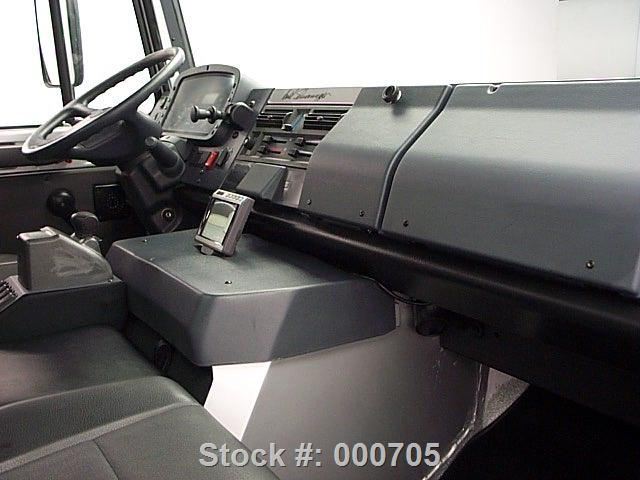