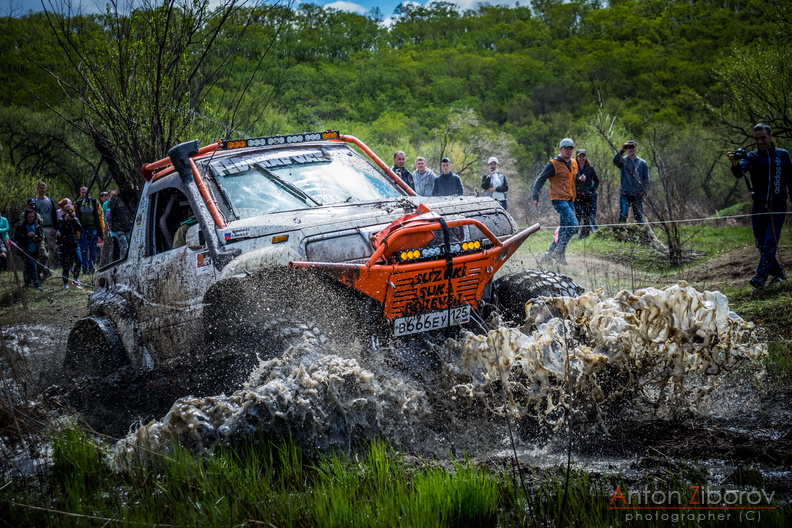 LAND OF THE SIBERIAN TIGER “KICKS OFF” EASTERN ZONE FOR RFC RUSSIA.

Over 17 million sq km or 1/8 of the world’s land surface, that’s the biggest country in the world, Russia. In the off-road racing world of  RFC Global Series (RFCGS), it also has the biggest number of RFC events anywhere on earth, divided geographically under RFC West Russia (RFCWR) & RFC East Russia (RFCER). Combining both regions,

RFC Russia organizes a total of 15 events for RFCGS 2017 (from Spring to Autumn) with the western regions (RFCWR) having 5 events while the eastern wing (RFCER) having 10 events.

Here’s the Spring time 4×4 action (6-8 May) coming from RFCER Primorye, which took place in the vicinity of Lake Khanka, the largest freshwater lake located on the border between Primorsky Krai (Russia) and Heilongjiang (China). The lake is 120km from Ussurisk City & 240km from Vladivostok. Primorye province is also known as the Land of the Biggest Tiger in the World (Panthera Tigris Altaica aka Siberian Tiger) which roams the rugged and forested terrain in the interior.

Apart from this fame of tigers and rough country, off road 4×4 racing “a la RFC” format is gaining popularity since 2012. Anyway, the 2-time champion in mother event RFC Final in Malaysia hails from this eastern region (Team 104 Roman Kulbak). Geographically, Primorye is located at the Far East edge of Russia, facing the Pacific Ocean and it’s the biggest economy in this eastern region. Time difference with Moscow in the west is 8 hours! That’s the immense size of Russia.

“We are very happy to see new teams coming to participate for the first time, this is an encouraging sign,” said Evgenii Kovalenko (Head of RFCER). “Of course, with a Russian champion in mother event RFC here in the competition, it’s a great inspiration for both teams and 4×4 enthusiasts to come and see Roman Kulbak in action,” he added.

Attracting not only participants, but also the media and general public to the event with easy access to the race, this is the concept of sports tourism practiced by RFC Russia. And so, during the 6-8 May weekend, it was SHOWTIME with lots of thrills, spills, drama and action for everyone. The weather too, was friendly, with sun shining in the daytime at a temperature of 20C.

The “Numero Uno” (Team 104) did not disappoint, of course, thrilling the hundreds of spectator crowds. However, the newcomers in all the other classes: Light (upgraded), Medium (upgrade and modified) and Hard (proto / tubular extreme modified) also put up a great show of sportsmanship, driving and recovery in the 11 Special Stages (SS). For attracting new blood to the sport, RFC Russia also has a novice class in the Extra Light (standard & SUV) category on the event days, for those really keen to test themselves and their machines in the RFC format, albeit just light SS, just for fun but instilling the spirit of the race for newbies.

After this Primorye race, there will be another 9 regional RFC events spreading across the entire eastern provinces (Amur, Sakha, Khabarovsk, Tynda, Novosibirsk in Central Siberia Ussurisyk, Artem and Sakhalin) till September. The main one will be from 27-30  July at RFC East Russia @ Tiger Trail @ Ussuriysk.

For now, we say congratulations (Pozdravleniya) to everyone for being counted into the ranks of RFC Global Series for Russia 2017. More action coming to the countdown to the mother event RFC Grand Final in Malaysia (24 Nov – 5 Dec).

The Winners of RFC East Russia (Primorye) May 2017

A Press Release by RFCGS secretariat 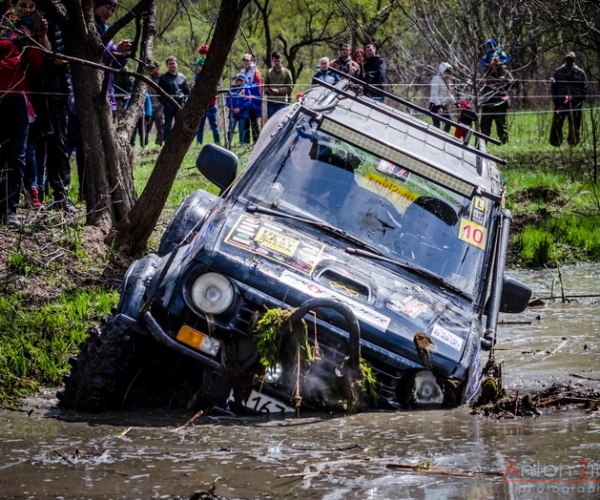 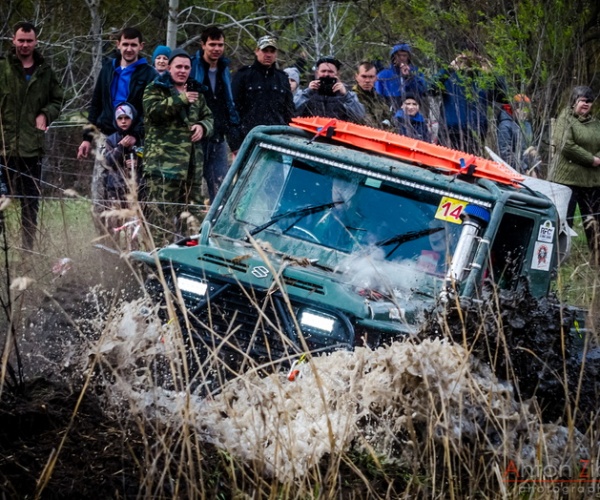 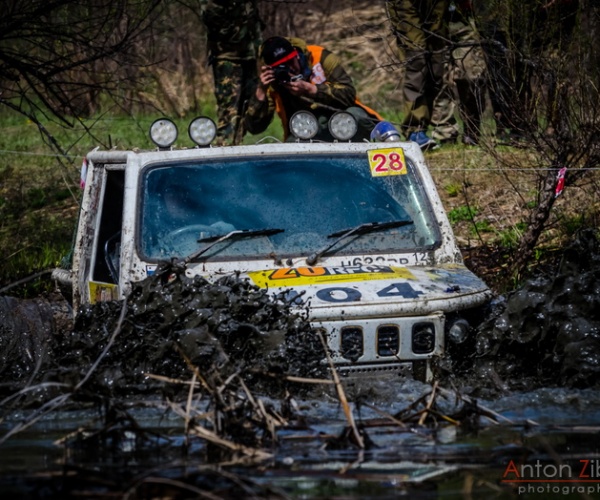 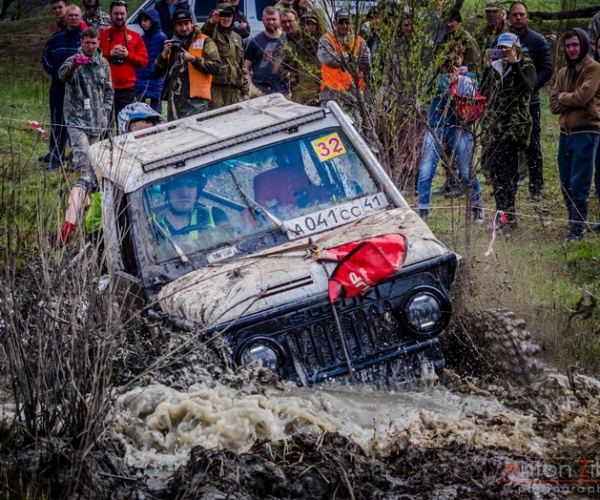 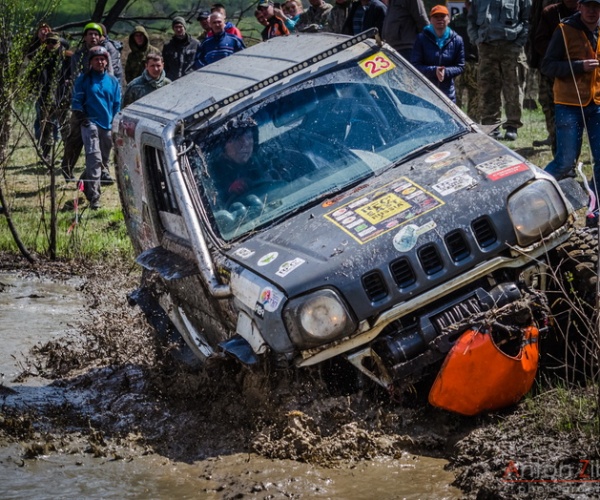 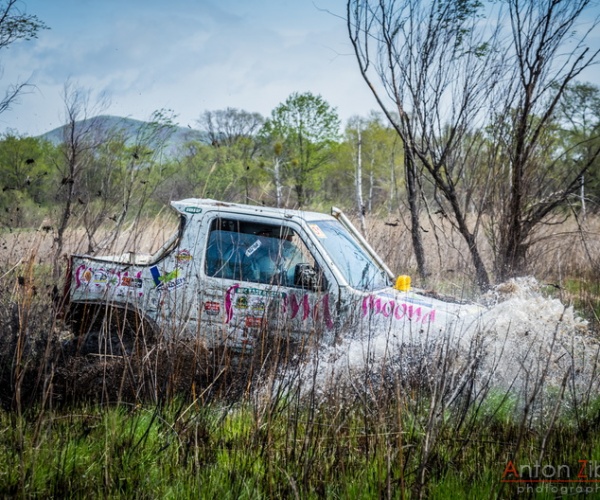 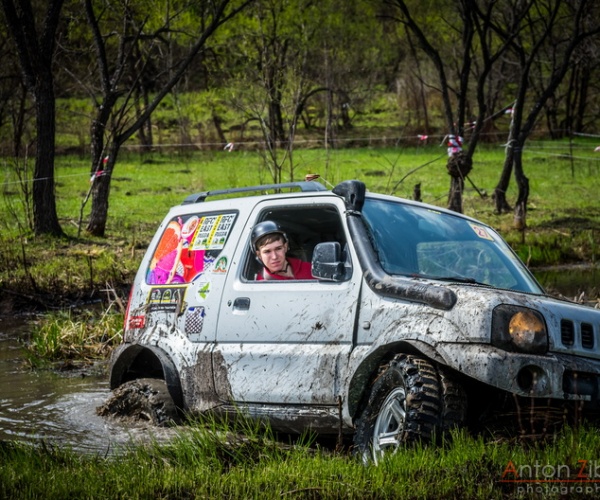 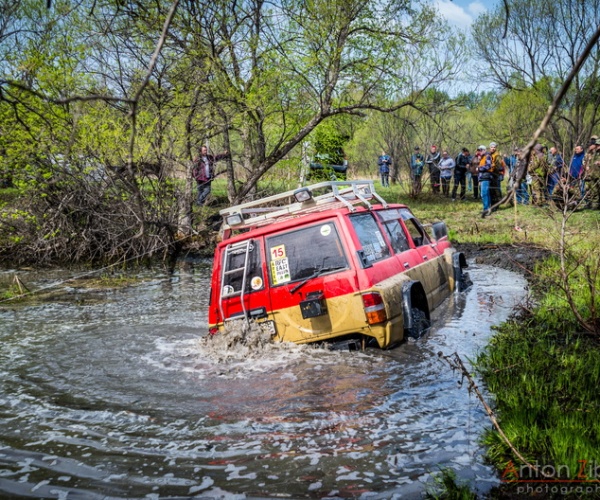 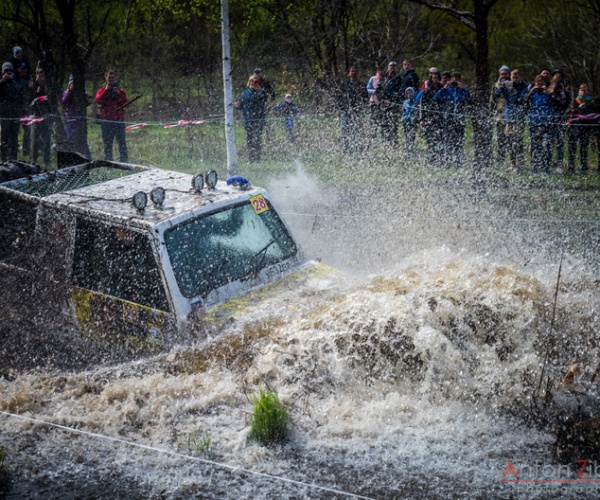 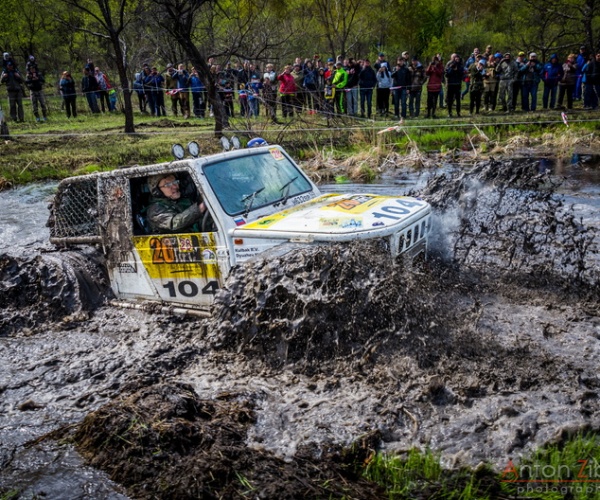 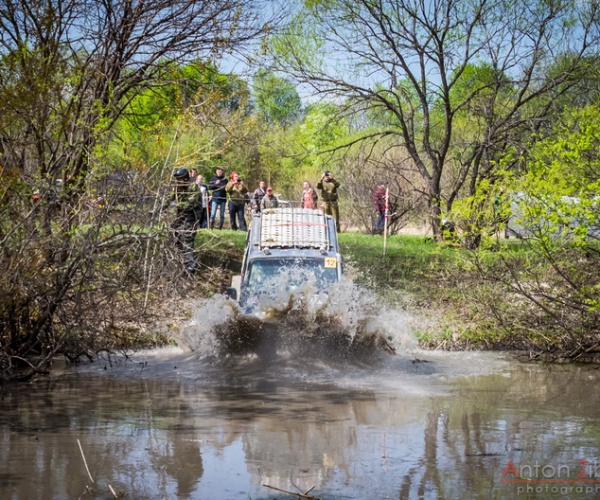 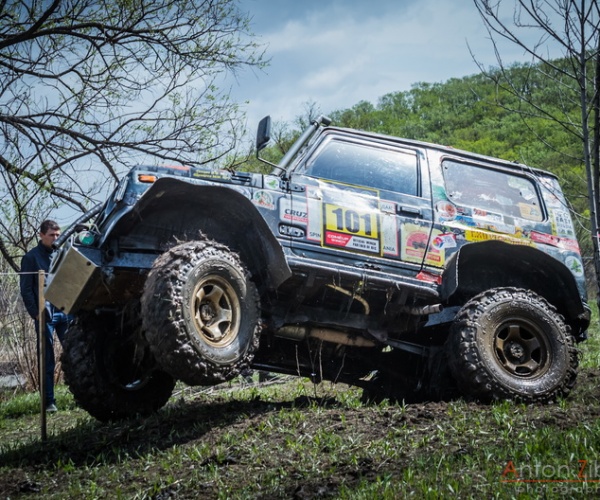 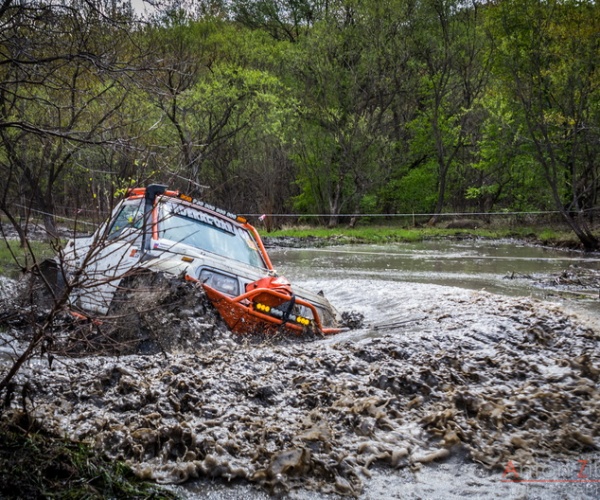 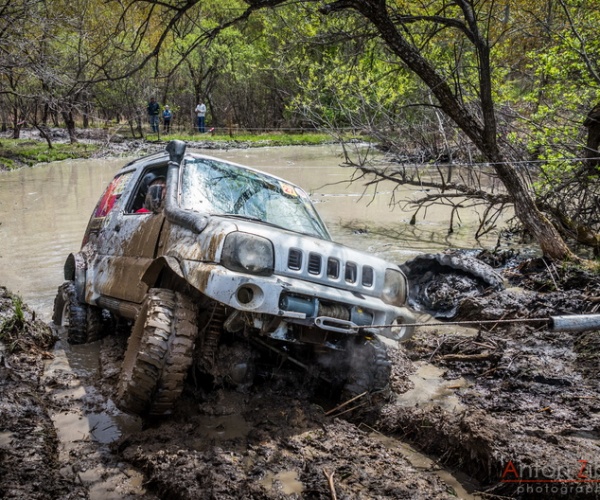 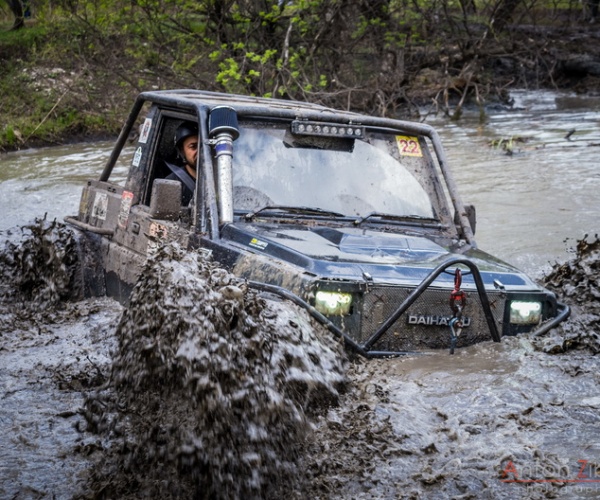 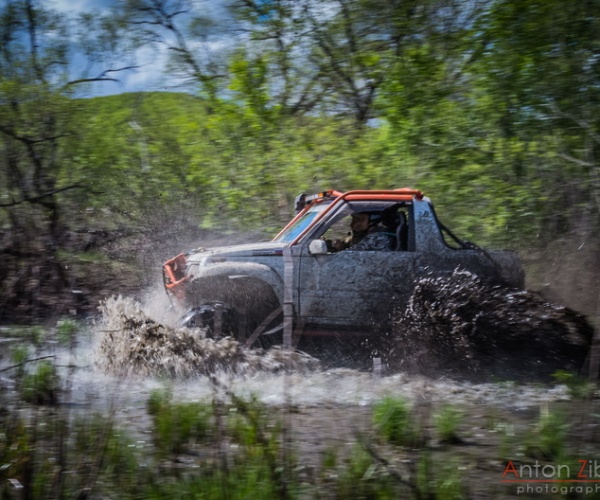 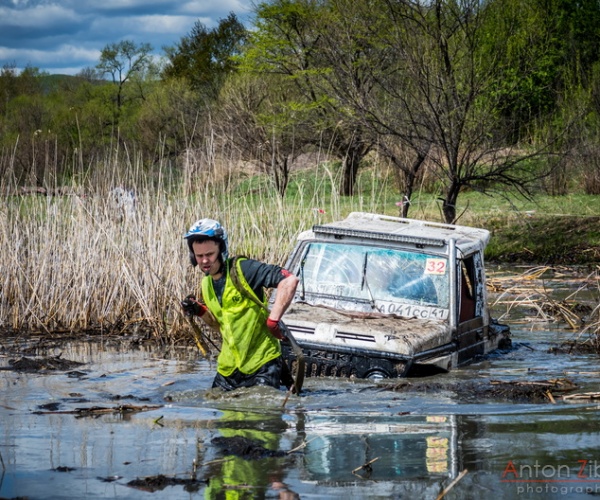 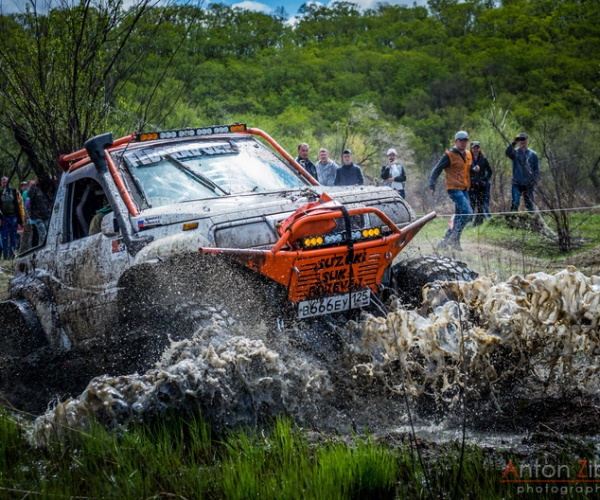 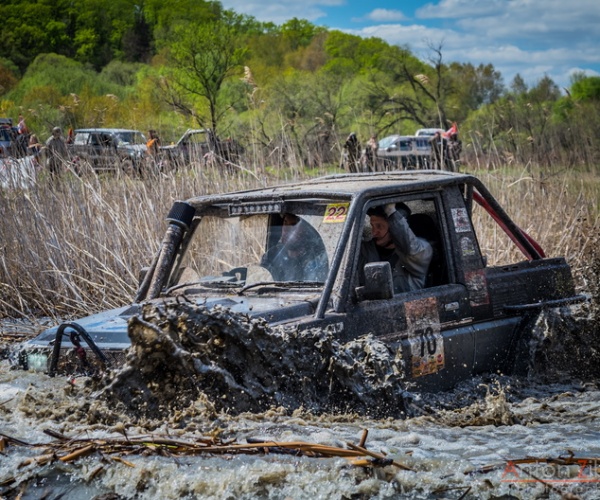 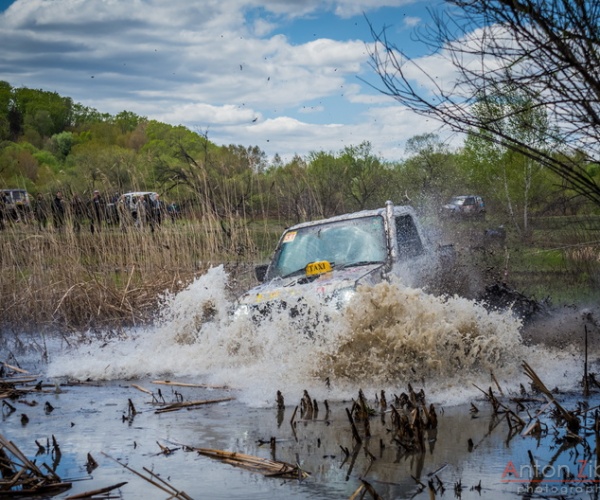 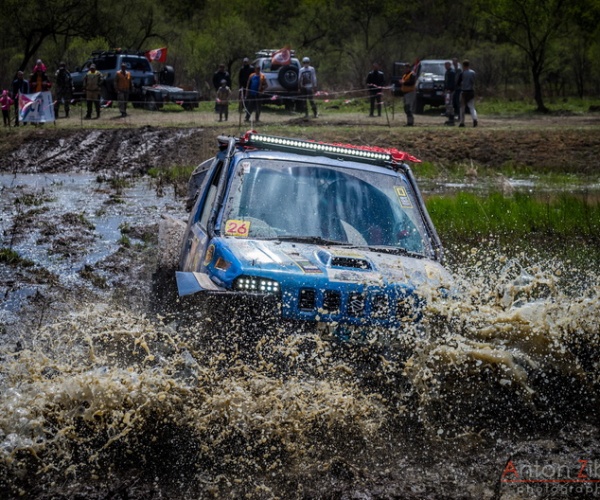 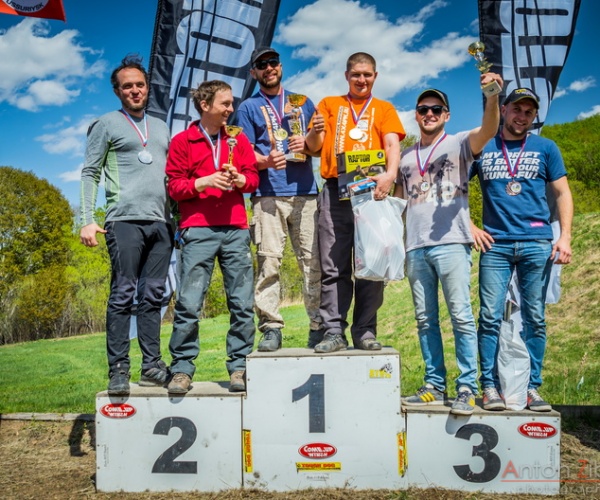 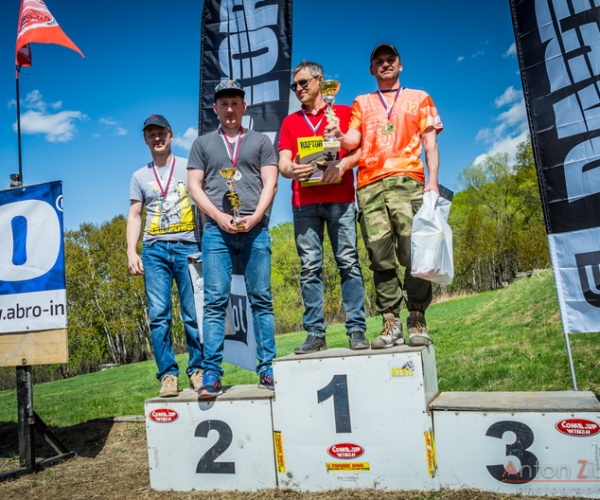 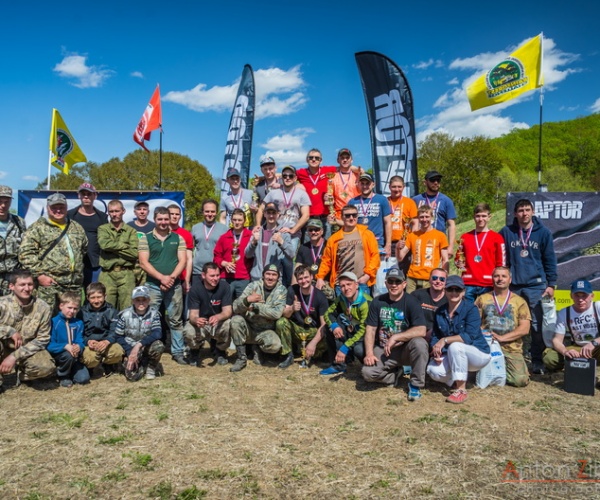