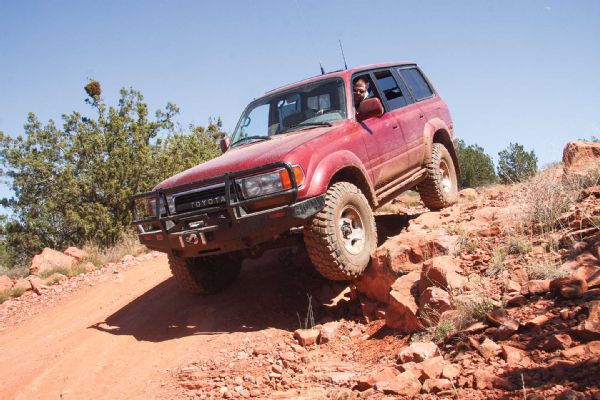 Toyota began developing its BJ model prototype in Japan in 1950. However, it would not be branded Land Cruiser for about four more years. Unlike the Willys Jeep of the era that ran on a four-cylinder engine, Toyota dropped an inline six-cylinder in their design. Early models were ordered by 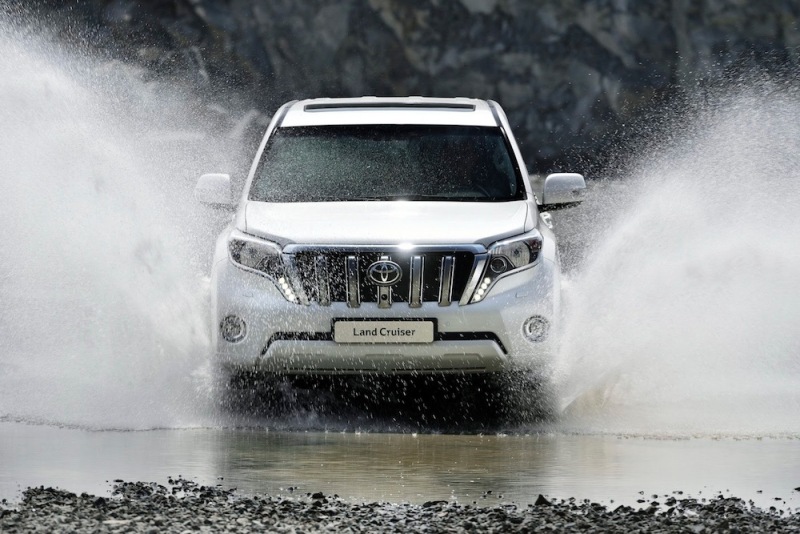 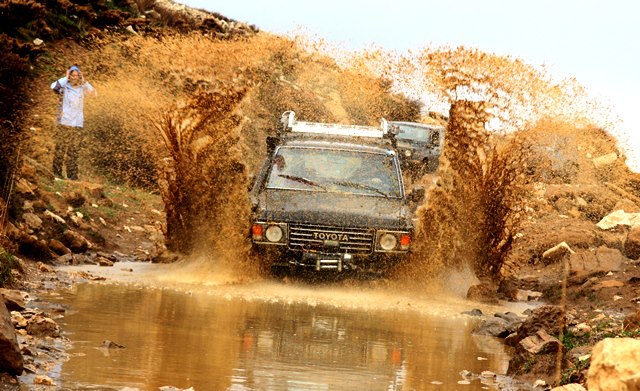 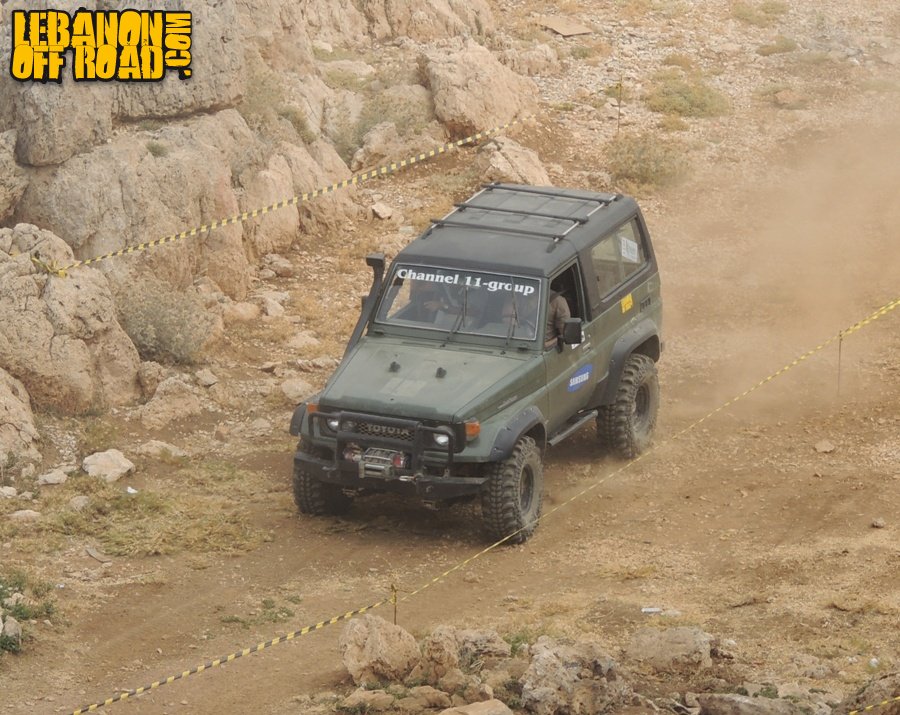 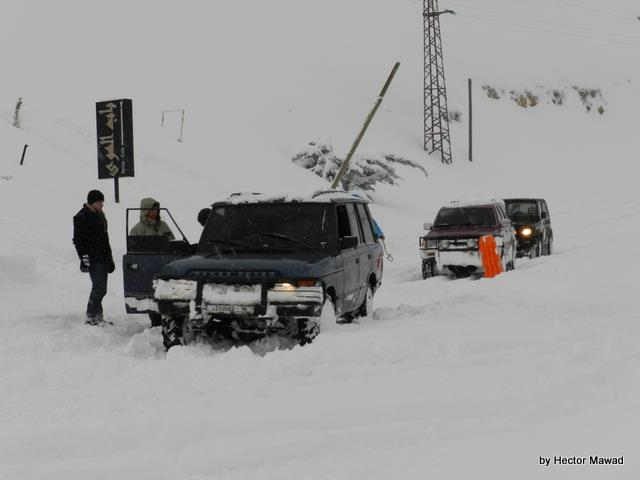 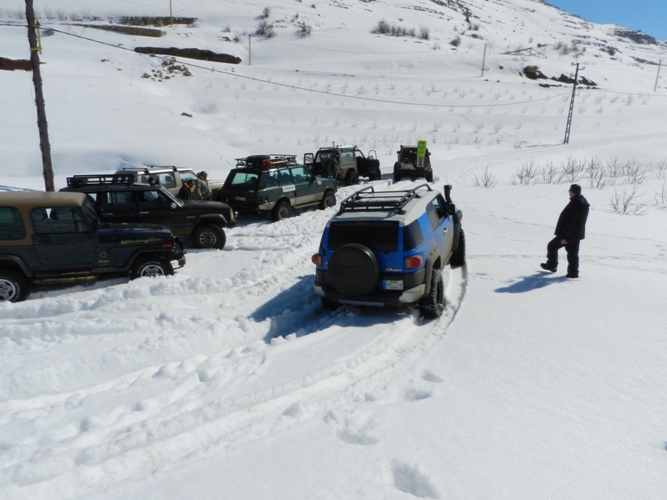 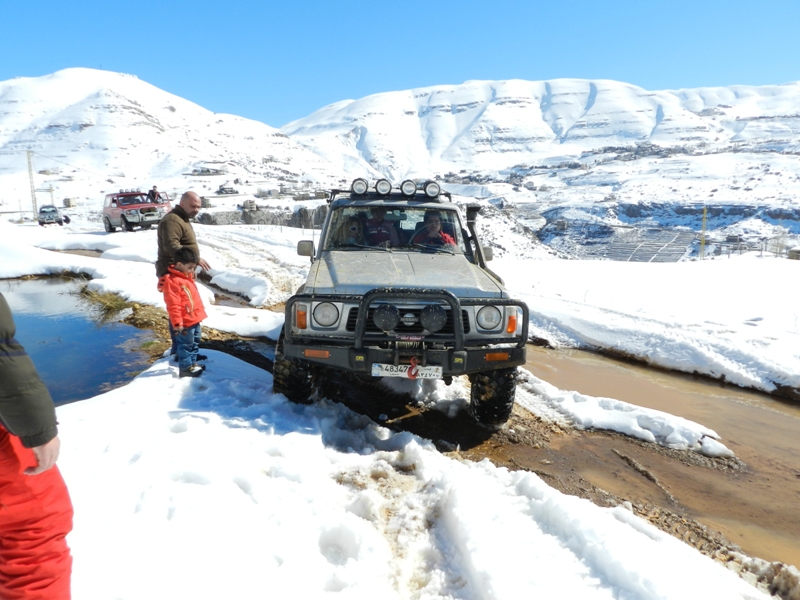 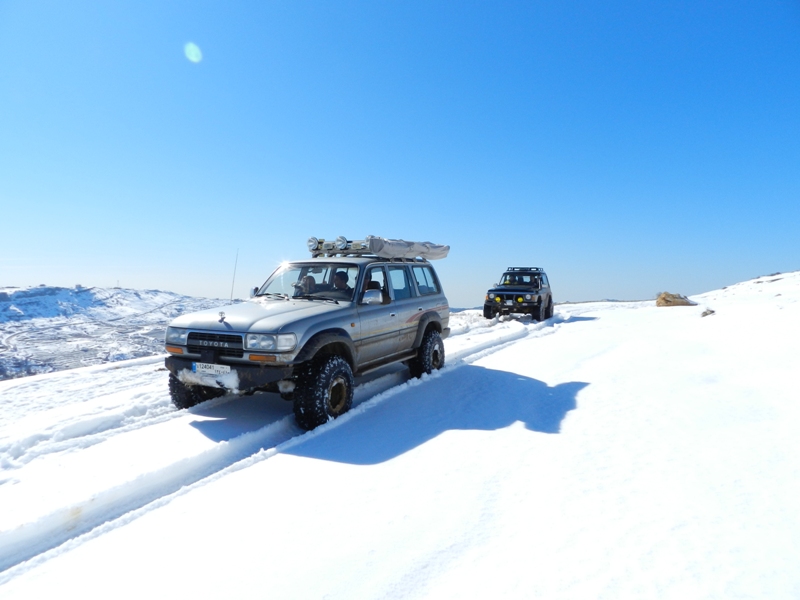 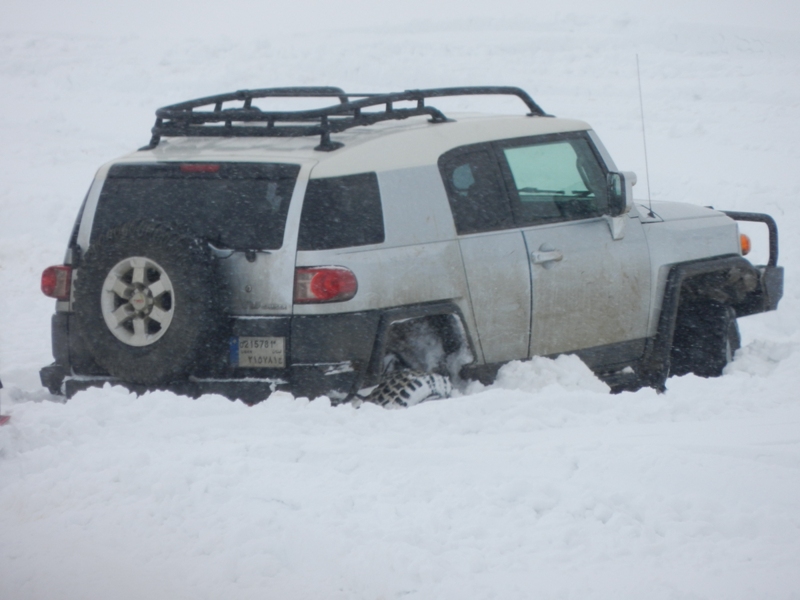